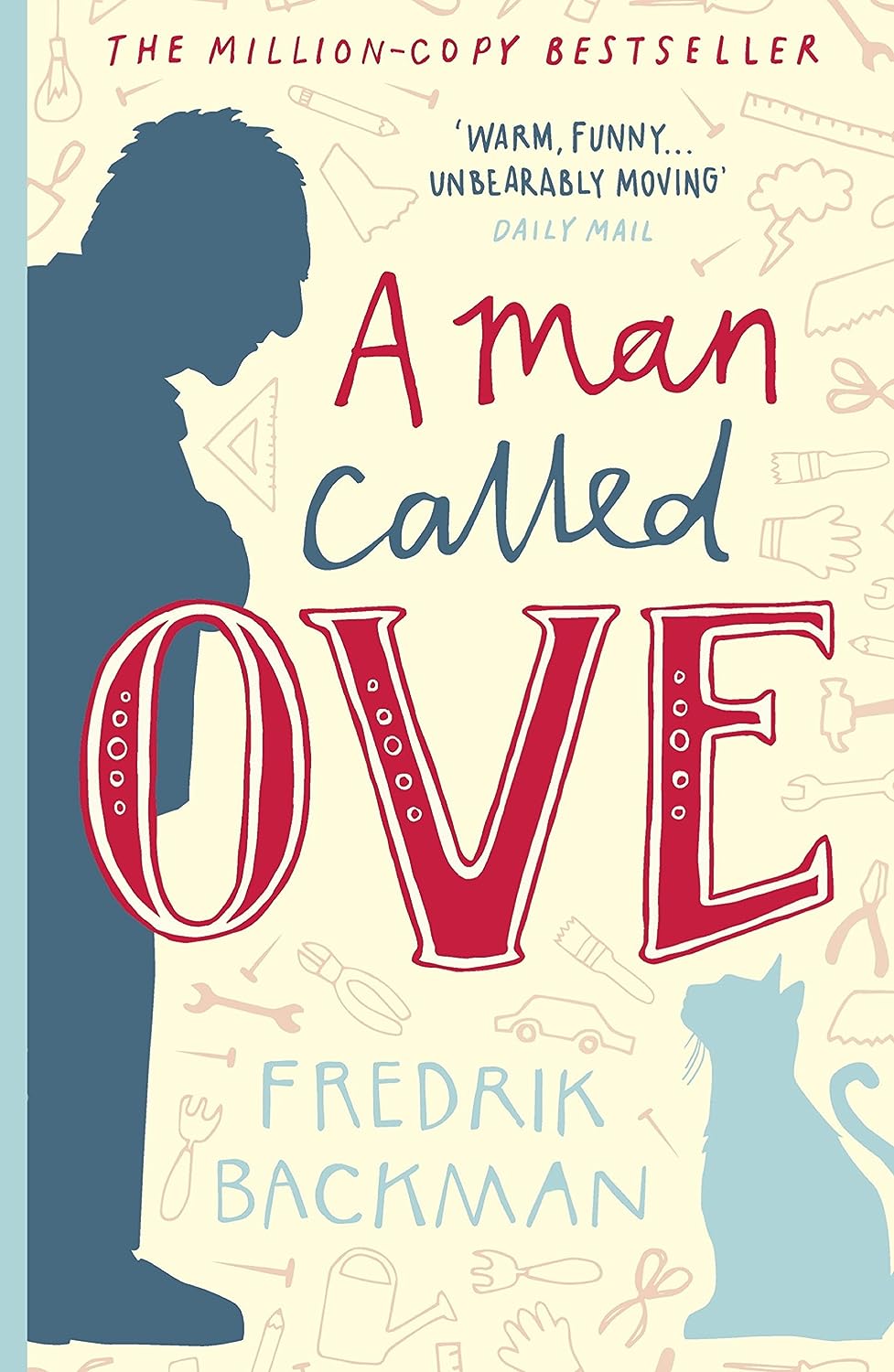 The writing and the story are so understated and powerful in its narrative of the very human but very grumpy Ove. I laughed, I cried, I loved it.

I’d already read quite a few of the reviews for this book, A man called Ove by Fredrik Backman, so was looking forward to reading it – I was not disappointed. The writing and the story are so understated and powerful in its narrative of the very human but very grumpy Ove. The character of Ove himself is a masterpiece however the minor characters are also very well drawn even the cat who for me is one of the other stars of the show; the catlike behaviour is very accurately used. I prefer not to give away too much story in reviews so I’ll simply say that the highs and lows of Ove life are gradually revealed together with those around him who frequently irritate him enormously.

I feel there is a part of Ove in all of us to me (or men at least?); we all deal with some things in rather unthinking ways and at times regret that so the story worked on a slightly higher level for me, making me reflect a little. I also see it working as a metaphor for current society. We all seem to come up against the faceless bureaucrats in their “white shirts” and feel that there is no way to deal with them and their apparently unthinking inhumanity. In this I felt that there were faint echoes of another book I loved, Momo by Michel Ende, only in his book they are grey people. There must be some credit too for the translator I think for turning this into something the feels like it was written in English. It manages to be both day to day and deep at the same time. I laughed, I cried, I loved it.