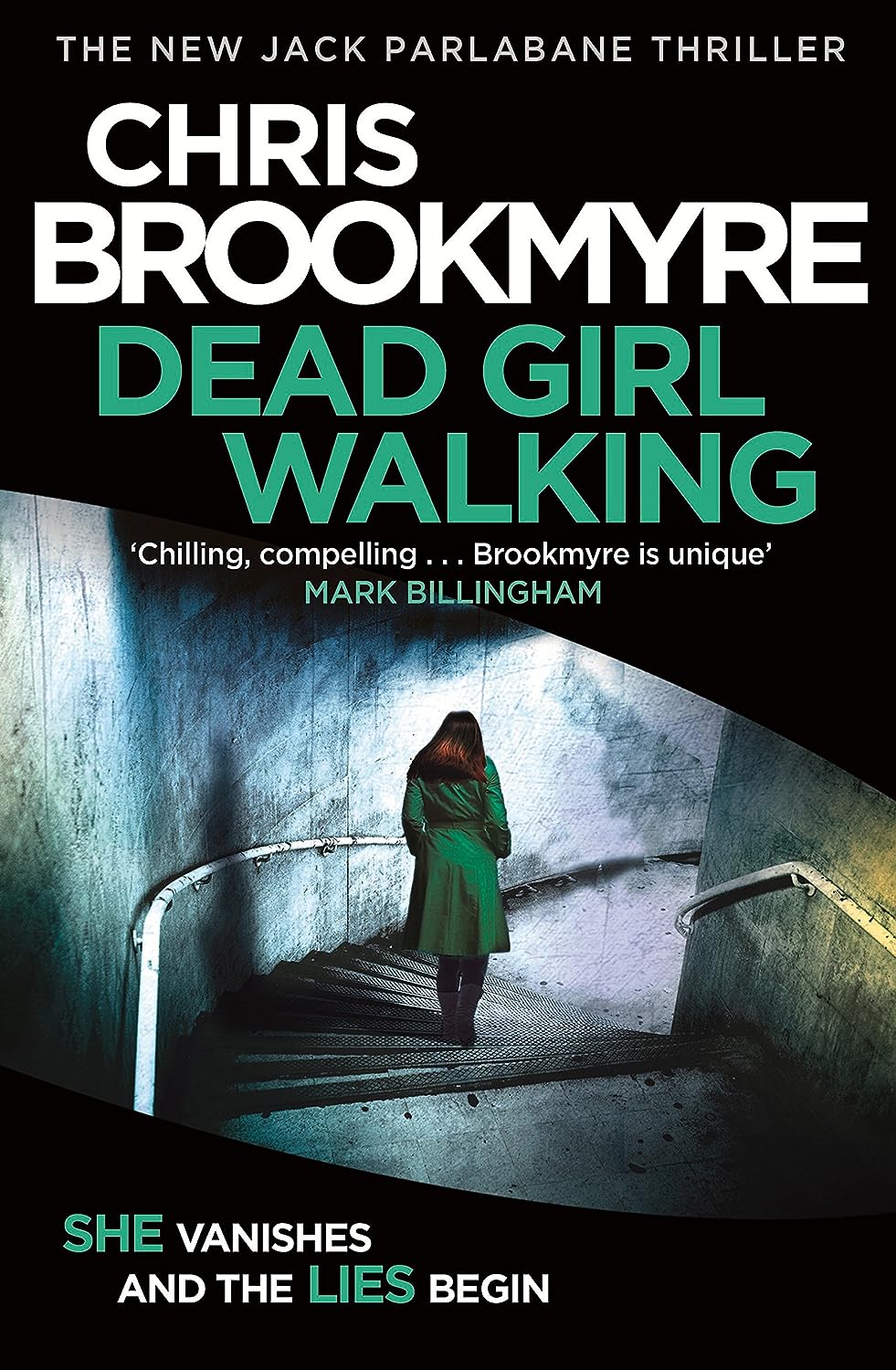 A Jack Parlabane set post the Leveson Inquiry. Jack is investigating the disappearance of the lead singer in a pop group and it looks less than straightforward. Christopher Brookmyre is still in great form in this most recent book in the series.

This book by Christopher Brookmyre is set post the Leveson Inquiry and Jack Parlabane, sometime journalist with a somewhat less than legal approach at times, is back. I’ve read quite a few of the early Brookmyre books and loved them so I was interested to see how Jack’s character had progressed and was holding up. I was hooked within a couple of chapters – Jack has an investigative job looking for a lead singer of an up and coming group who has “gone missing” and it looks as though it might be interesting.

The book is written in two voices alternating for much of the time – that of Jack and then that of Monica the new violinist in the group the singer is missing from. The group is called Savage Earth Heart (hum – is Brookmyre a fan of a group I’m a fan of…!). The first chapter as Monica I found a little awkward – the second chapter came alive and I had goose bumps – good writing. I actually found the interactions between Monica and Heike (the missing lead singer of the group) convincing and well written; indeed the voice of Monica I found extremely well done overall. I guess I’d seen Brookmyre as a fairly blokie Scottish writer however I’m happy to be proved wrong on that – he writes female roles well too. The story is well paced and kept me engaged throughout. In the earlier books it was Brookmyre’s black humour which I loved and this is still around in the rock and roll scene although I am a little worried about the publisher’s tag of it being an “accessible” book by this author.

As a reviewer I read quite a lot of books these days and you become quite accustomed to books that are broadly “ok”. However when you read something like this you get some perspective on just how indifferent “ok” actually is. This book is not the greatest book I’ve read, probably not the best one of this author’s that I’ve read however it really is a very good story very well told and I thoroughly enjoyed it – 4.5/5 probably. I’ll certainly trawl the back catalogue for those I’ve missed however this can certainly be read without having read previous Parlabane books.