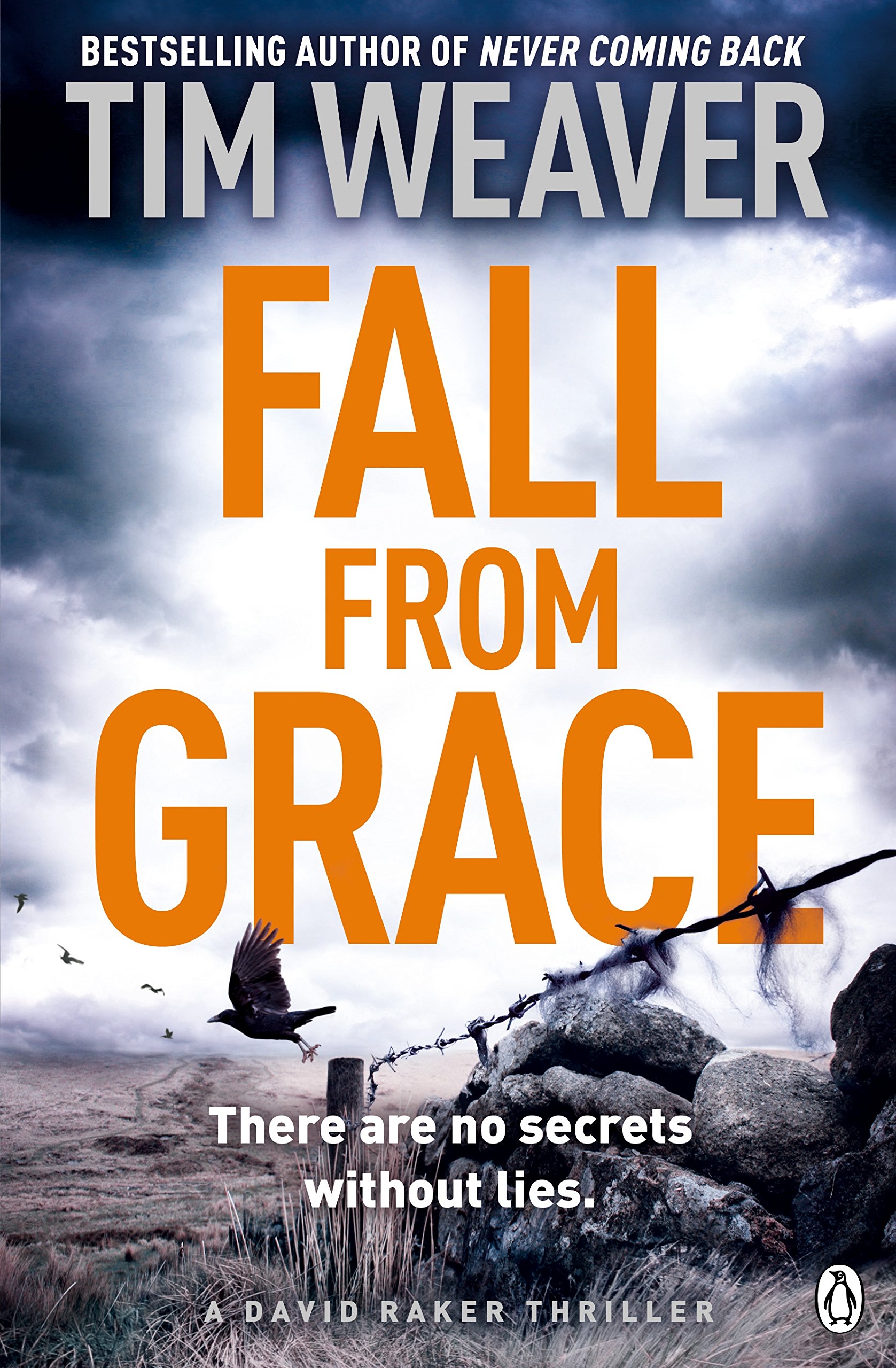 A pacey dark thriller from Tim Weaver in the David raker series of book (number 5).  Set mostly in Devon Raker is in trouble once again in this tense edgy tale.  Probably 4.5 out of 5 for me.

I started my journey with Raker on the third book by Tim Weaver in the series, Vanished, which I really enjoyed. For the uninitiated Raker is an ex journalist who looks for people who have disappeared and who the police are unable to trace. The next story – “Never going back” – I loved and so I was delighted to be able to read this latest one.

This one starts with a moody reflective and interesting opening – Raker is back in London having been away from the city for a while and someone has a job for him. The “who” is the interesting part and I was hooked. As with the previous book this is set in part in Devon. I find Tim Weaver’s writing style very effective; there is enough description to give clear pictures and enough pace to draw you in and keep you reading without thinking about the time. Maybe not “unputdownable” but I’ve not read one of his where I’ve wanted to do anything else other than pick it up again.

The tension and pace in this book is well worked taking you to very edgy places at times. I find Tim Weaver a very talented thriller writer and one of the best around currently. While I guess Weaver’s stories are action based in the main his descriptive writting can be very evocative generating a variety of emotions. I do like the idea that he introduces new important characters in each tale which keeps the books feeling fresh compared to some authors

Ultimately I didn’t find this book quite as satisfying as the previous book although it is definitely better than the first two and as good as “Vanished”. I found one aspect of the story a little less than convincing but overall that is a fairly minor quibble and this was a very good read indeed. Another well worked thriller from the hand of Tim Weaver and nothing would stop me from reading the next one. While the first two books are very readable if you are coming to Tim Weaver’s work for the first time I would suggest you start with Vanished. Probably 4.5 out of 5 for me.